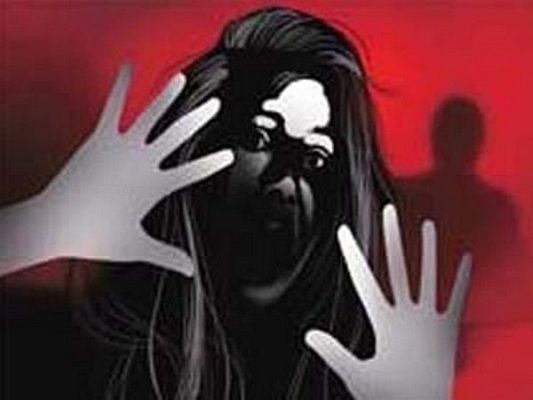 Karachi [Pakistan], April 24 (ANI): Days after a 14-year-old girl was kidnapped in Karachi, now another teenager has gone missing from the city’s Saudabad area, according to media reports on Sunday.
A First Information Report (FIR) has been lodged against unknown suspects on the complaint of the missing girl’s mother, reported Dawn newspaper.
Earlier on April 21, a girl was kidnapped on April 16 when she went out of her h 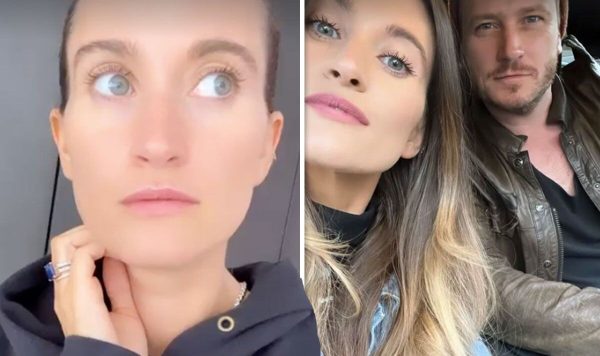 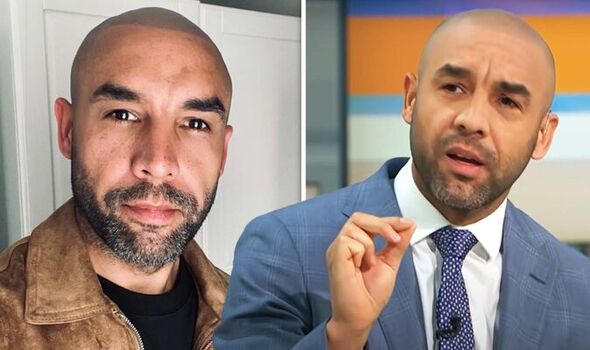