For Mariya Grinberg, the start of a research project often begins with a near-tangible sense of irritation.

“I’d read something, a definition or idea that doesn’t make sense, that seems logically inconsistent — and it prickles,” says Grinberg, who joined the Department of Political Science as an assistant professor on July 1. “I try to fix what doesn’t work, like solving a puzzle.” Her ultimate goal, she says, is to “find patterns I can build a theory around.”

As a specialist in security studies, Grinberg’s broad interests “gravitate towards issues of time horizons.” This means, for instance, how long-term planning by states affects their short-term decision-making, and how the anticipated duration of events impacts the way states respond to them. But within this large and sometimes abstract space, Grinberg conducts research on problems situated in discrete domains central to security studies: international order, state decline, and wartime trade.

While she is “all about the theory,” Grinberg’s work taps empirical evidence in archives that amplify her theoretical arguments, and that illuminates contemporary problems of global power jockeying. It is research that challenges some conventional wisdom in her field, and that has yielded provocative findings about how states balance national security concerns against economic self-interest. Her dissertation project on wartime trade between enemies, which she is currently developing as a book, serves as a case in point.

Her project was sparked by conversations with fellow graduate students at the University of Chicago about the impact of economic interdependence on the likelihood of conflict between nations. “The basic idea was that if states trade a lot, and war disrupts trade, that states don’t want to fight wars,” she recalls. “Something about that was not working for me, and I began poking at this idea,” she says.

Grinberg was born in Russia to a family of computer scientists. She shares the household aptitude for logical problem-solving, and has translated it into rigorous analysis of questions in her own field. So faced with claims about economically linked states avoiding conflict, she began a methodical interrogation. “There was lots of logic behind the general conception of trade as good, and war disrupting trade as bad.” But, she wondered, “Why should trade not happen during war?”

Grinberg broke this down into a series of related queries: “You don’t want to sell an opponent a gun, which would be bad, because it could shoot me immediately, but what about a vase? While the vase doesn’t have bullets, an opponent could sell it somewhere and maybe buy a gun, which would take longer to do harm. But what if the war ends before the enemy has a chance to buy the gun?”

Working through her arguments, Grinberg established cases where trade could legitimately be conducted during conflict. It was time to turn to the evidence in historical records to find out very specifically what kind of trade occurred in wars, and under what kind of conditions.

Of particular interest to Grinberg: The committee also recommended that if it took longer for the enemy to convert gains from trade into military capability than the war would last, then it made sense to trade with the enemy. “You can trade them something they can turn into a profit over a year to buy a tank, if you think the war will be over in six months,” says Grinberg. “If a state predicts a longer war, then it can add items to the prohibited trade list.”

These wartime trading policies popped up in all the archives she explored. “States do rational things,” says Grinberg. “Trade is mutually beneficial, and it makes sense for both sides to keep trade going, except under certain conditions.” At the start of World War I, for instance, Germany and allied armies frequently repositioned troops as they tried to outflank each other. During this period, merchants from combatant countries were permitted to buy and sell such products as pickaxes, shovels, and spades. But as the war ground on, armies dug into positions, and “all of a sudden, ‘entrenching tools and implements’ as the British called them, were prohibited from trade,” explains Grinberg.

There were more prohibitions for World War II, which participant nations figured would last longer. But Britain and Germany still traded with each other for products they couldn’t get anywhere else: For instance, Britain needed Germany’s precision-manufactured hosiery needles, because the specialized equipment for making the needles was unavailable in Britain for the foreseeable future.

With evidence from this research in hand, Grinberg began thinking through the implications. “The economic interdependence argument relies on the idea that nations don’t trade during war, and with more trading we should see less fighting.” But that’s not how it works at all, says Grinberg. “Given more interdependence and the likelihood of continued trading in conflict, the push is not toward less war, but continued trading during war.”

Her dissertation and a companion paper, “Wartime Commercial Policy and Trade between Enemies” (published in International Security), drive home the argument that “trade cannot be used as a lever to prevent war, because we have too many incentives to trade during war.” This means, for instance, that we should not assume that because the United States trades with another country, there is less possibility of war with that country. Given the tense relations between China and the U.S., two very established trading partners, this seems an important observation.

Aside from this continuing project, Grinberg is fleshing out a paper on state decline, and the strategies states can use to avoid such falls. The project is “Great Britain-centric, with U.S. implications,” she says. Grinberg is also reveling in teaching at MIT, where she can meet colleagues and students face-to-face for the first time since Covid-19 drove instruction online. The academic fit seems perfect to her: “Not that many universities in the U.S. have dedicated security studies programs open to the economic dimensions of the field, and that appreciate both theory and case study methodology,” she says. “I won the lottery here.” 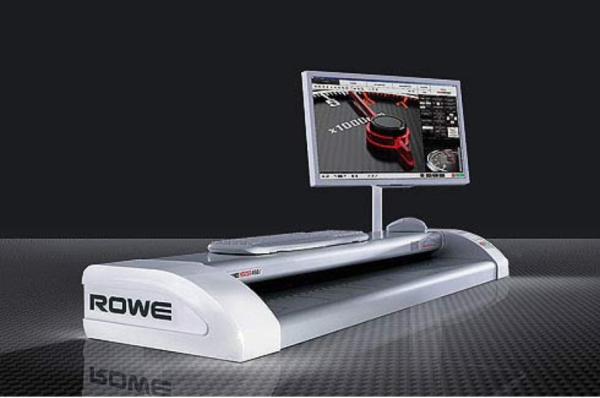 Crowley utilizes ROWE scanners in its digital imaging division and has experienced the ROWE productivity, image quality and ease of use firsthand.

Read the full story at https://www.prweb.com/releases/the_crowley_company_selected_to_represent_rowe_large_format_scanners_in_north_america_and_the_uk/prweb18615910.htm 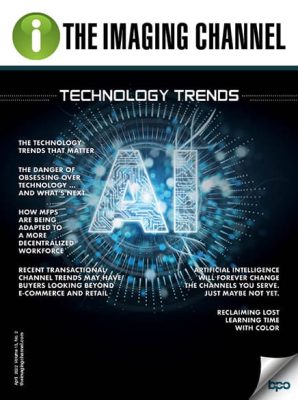 ACDI has chosen Intuitive BI as the dashboard technology behind StoryBoard for PaperCut. 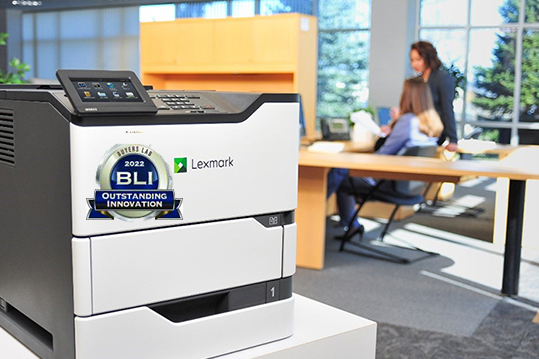 Read the full story at https://www.prweb.com/releases/lexmark_optra_iot_platform_honored_with_bli_outstanding_innovation_award_from_keypoint_intelligence/prweb18602161.htm