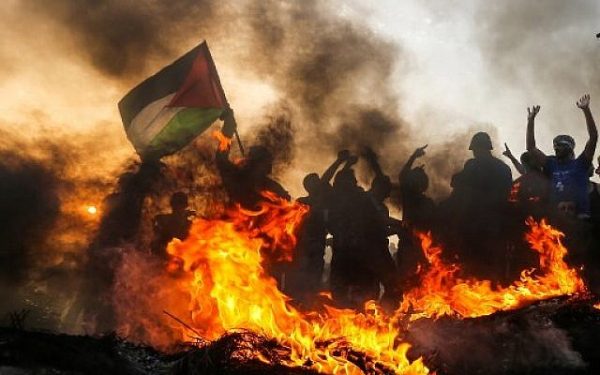 Jerusalem – Egypt is working to broker a truce to end the fighting in Gaza between Israel and the Palestinian militant group Islamic Jihad. Gaza health authorities say at least 31 people, including six children, have died in Israeli airstrikes, while Israel says it wasn’t responsible for at least nine of the deaths. Palestinians have fired almost 600 rockets toward Israel since Friday. 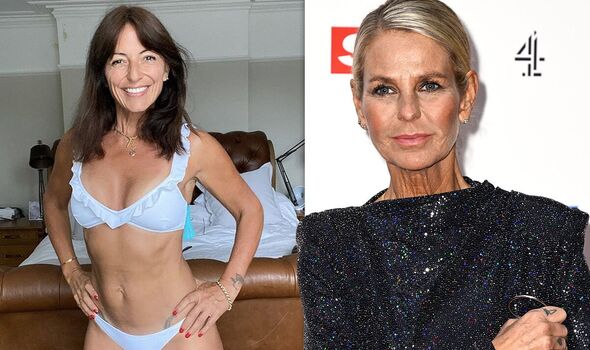 Ulrika Jonsson has put herself forward as the presenter of ITV’s newest dating show for middle aged people – despite reports that Davina McCall has already nabbed the role. 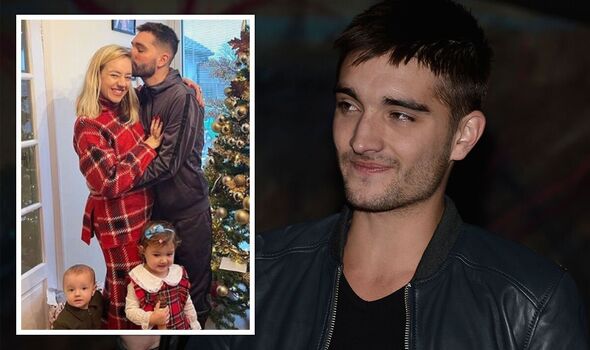 Kelsey Parker revealed it’s the “littlest things” that have been the most heartwrenching, like leaving Tom’s name off the gift tags this year. 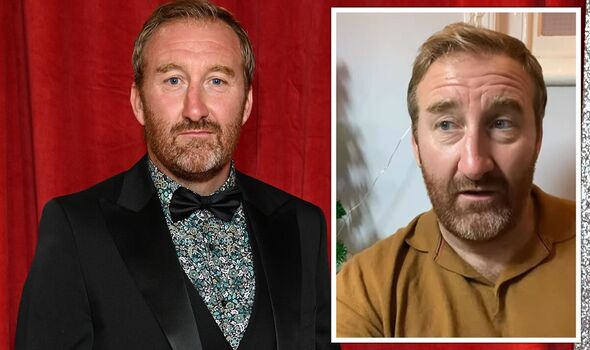 The Phill Whittaker actor opened up about his “dark spots” in the hopes of helping others who may feel the same during the holidays.