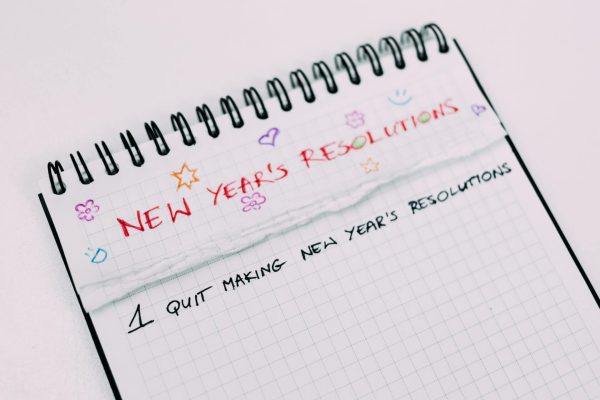 JOONDALUP, Australia — If you gave up on your New Year’s resolution weeks ago, don’t beat yourself up about it. According to a recent study, you’re not alone in abandoning your goal for 2023. Researchers from Edith Cowan University say two in three people give up on their resolutions by January 31st. Notably, intentions have little…

The post Buncha quitters: Most people give up on New Year’s resolutions by end of January appeared first on Study Finds.

Related Topics:
Up Next 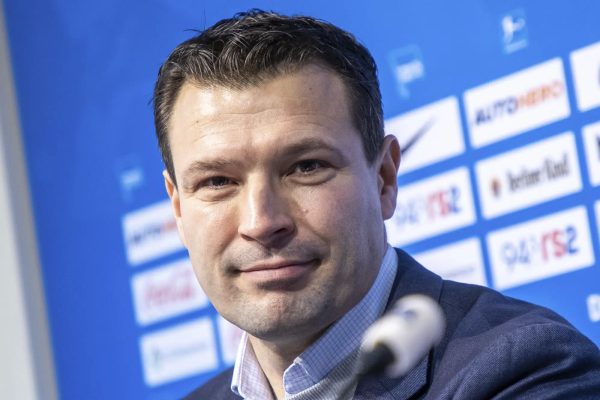 BERLIN, Jan. 29 (Xinhua) — Back in June 2022, a brighter future seemed possible for struggling Hertha BSC. The fans’ choice, the former ultra-supporter Kay Bernstein, captured the club’s leading job as president in a disputed election and promised to “restore the club’s soul.”

Seven months later, the Berlin club seems to have reached a new level of disorder and is facing a more uncertain future than ever.

Best Places To Visit In March: Top 5 Destinations Most Recommended by Travel Experts 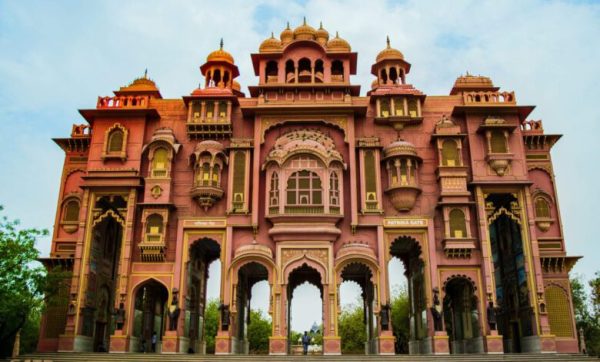 Unless you’re a spring breaker, March is not usually a common month that people think of when it comes to traveling or taking a vacation. Normally the average person dreams of sunny beaches or dreamy summer sunsets in a new city, but spring is an overlooked time to travel. Most destinations are more crowded in…

The post Best Places To Visit In March: Top 5 Destinations Most Recommended by Travel Experts appeared first on Study Finds. 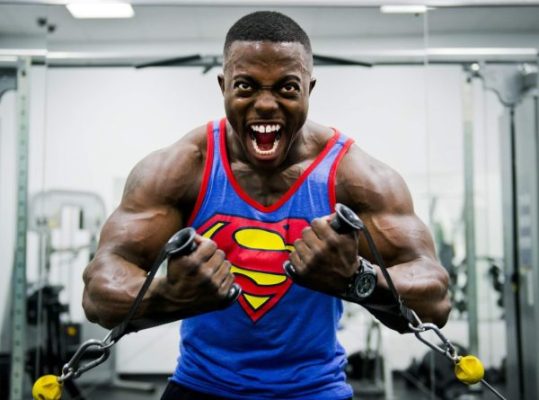 Building muscle is no easy task. Adding even one pound of pure muscle to your frame takes repeated effort, sweat, and pain. It also takes time, more time than you may want to wait. But there are aids to help speed up this process, to help maximize your gym efforts, naturally, and those aids are…