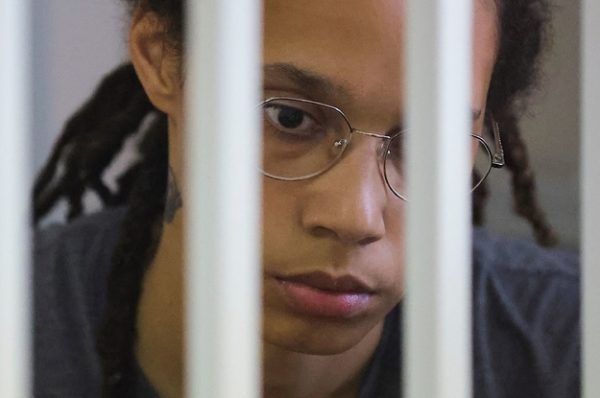 Brittney Griner has been transferred to a penal colony in Russia to begin her nine-year prison sentence on drug charges, her lawyers said Wednesday.

The WNBA star, who was convicted in August for bringing vape cartridges of hashish oil into the country in her luggage, was moved from the pretrial detention center in Iksha, north of Moscow, on Friday.

“We do not have any information on her exact current location or her final destination,” Griner’s attorneys Maria Blagovolina and Alexander Boykov said in a statement shared with the media.

Her lawyers expect that they and US embassy officials will be notified by mail when Griner arrives at her whatever her final destination will be, although they cautioned that such a notification can take up to two weeks to be received.

“Our primary concern continues to be BG’s health and well-being,” said Lindsay Colas, Griner’s agent. “As we work through this very difficult phase of not knowing exactly where BG is or how she is doing, we ask for the public’s support in continuing to write letters and express their love and care for her.”

The two-time Olympic gold medalist, 32, was arrested in February as she tried to leave Russia, where she had been playing basketball in the WNBA offseason.

She testified in court that she used prescribed cannabis oil to treat pain from sports injuries, but had forgotten the cartridges were in her luggage when she hastily packed for her trip.

US diplomats are under intense pressure to negotiate a prisoner swap for Griner and Paul Whelan, who was arrested in 2018 and accused of being a spy.

Speaking to reporters at the White House after Tuesday’s midterm elections, President Joe Biden said there had been a number of discussions to try to secure Griner’s release.

“I’m hopeful that now that our election is over there’s a willingness to negotiate more specifically with us,” Biden said. “I’m determined to get her home and get her home safely.”

Advocates say the Americans are being kept as political pawns by the Kremlin amid the ongoing fallout from Russia’s invasion of Ukraine.

“We are thankful for everyone’s support, and hope that as we near nine months of detention, that BG and all wrongfully detained Americans will be shown mercy and returned home to their families for the holidays,” Colas said.

Your weekday morning guide to breaking news, cultural analysis, and everything in between 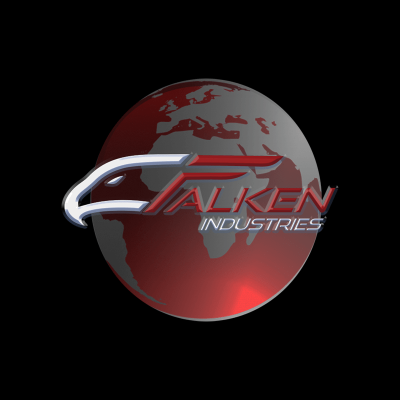